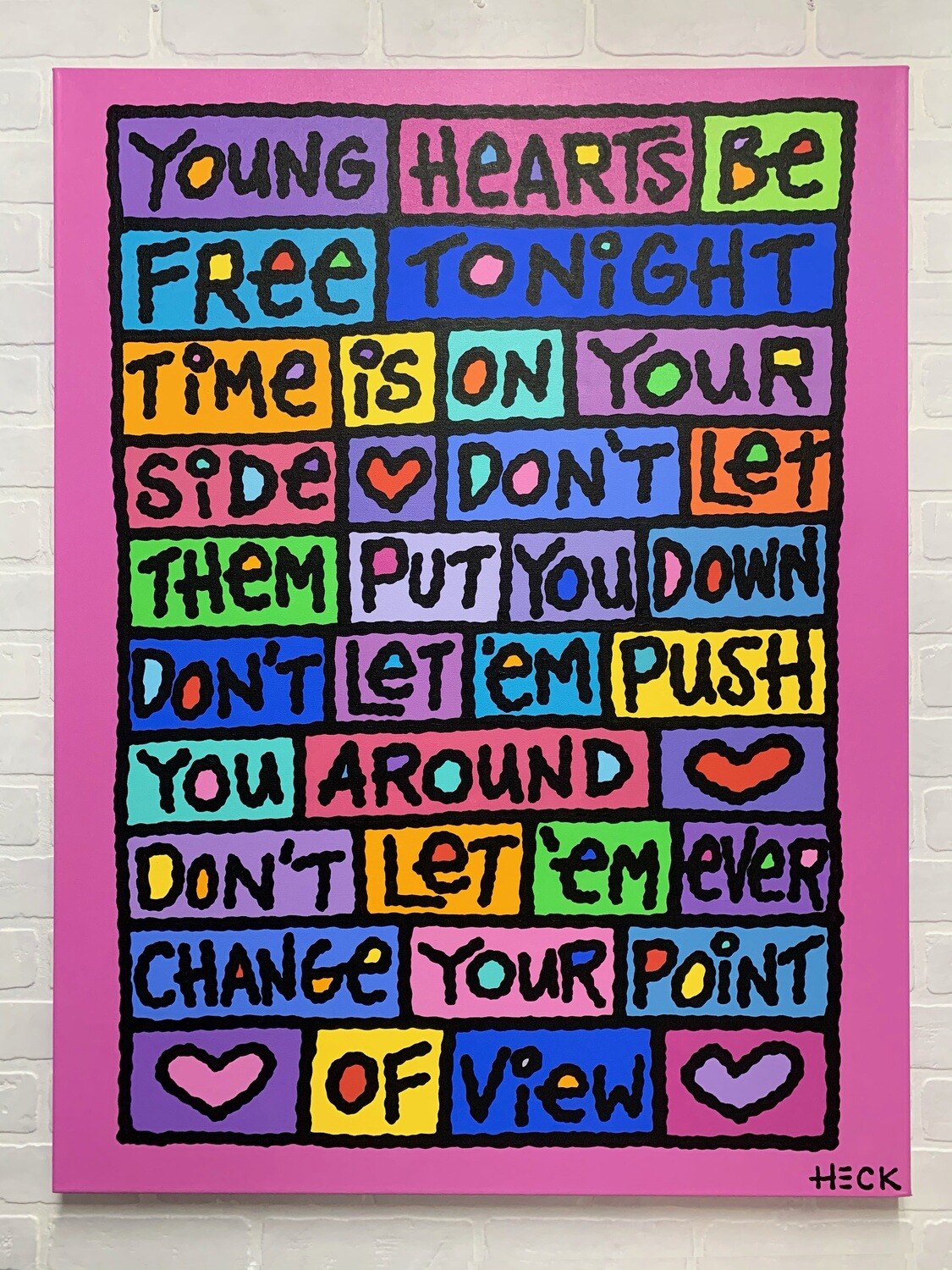 Ed Heck’s artwork appeals to a varied audience, from fine art newcomers to serious collectors. His eclectic style combines animation-like subject matter with an evocative use of color. Coupling a wry sense of humor with generous doses of irony, his images lead us into a place uniquely Heck, filled with weird and wonderful characters, odd landscapes and quirky visual point of view, quite unlike anything else we’ve seen before.